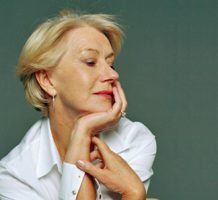 Helen Mirren is a shape-shifter, says director Julie Taymor, and the actress has extended her metamorphosing talents to changing the gender of not one, but two, well-known authority figures.First, Mirren starred in Taymor’s film adaptation of The Tempest, released in December, playing sorceress Prospera rather than the traditionally male Prospero of Shakespeare’s play.This... READ MORE 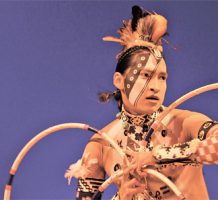 Cirque du Soleil will bring its unique blend of music, dance, acrobatics and visual effects to Baltimore when its new traveling show, Totem, sets up under the characteristic blue and yellow big top on April 7 at Westport Waterfront.The waterfront is located about 2 miles south of the Inner Harbor, along the Middle Branch of the Patapsco River, and is under development. The show runs through ... READ MORE 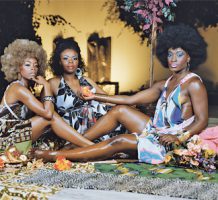 Picking up where it left off in its 2008 exhibition “Looking Through the Lens: Photography 1900-1960,” the Baltimore Museum of Art is bringing us up to date with its new exhibition, “Seeing Now: Photography Since 1960.”The exhibition features individual photographs and photographic series by such renowned artists as Diane Arbus, William Eggleston, Lee Friedlander and ... READ MORE 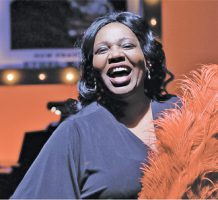 She’s really a force of nature — a charismatic singer with a richly powerful and expressive voice. She’s Bernardine Mitchell, a Helen Hayes Award winner who has generated quite a following for herself through a series of outstanding performances at area theater companies in recent years.Now she’s back at MetroStage in Alexandria, Va., starring in a musical... READ MORE 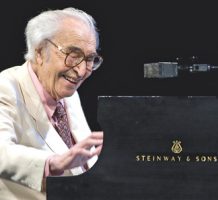 At 90, Dave Brubeck continues to swing

Dave Brubeck gingerly made his way to the bandstand through a packed Blue Note jazz club in New York, and a smile lit up his face after he sat down at the piano and began playing a Duke Ellington medley he dedicated to “my favorite jazz composer, pianist, musician and friend.”Brubeck mixed standards and originals drawn from his nearly 70-year career in a 90-minute set that left... READ MORE 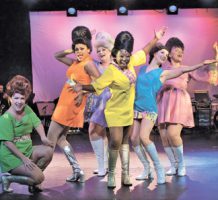 From musicals to comedies to drama, Baltimore’s theaters are jumping this month. Here’s a look at some of the offerings on local stages.Running through Feb. 27 at the Hippodrome is the award-winning musical Jersey Boys, based on the story of the 1960s pop group the Four Seasons. The musical opened on Broadway in 2005 and has been on a North American national tour, playing in Las ... READ MORE