Are your dividends qualified or ordinary? 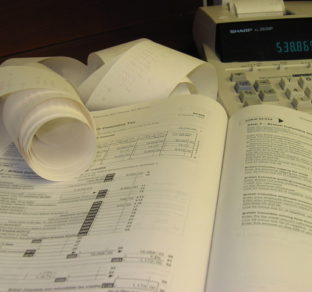 However, “ordinary dividends” (or “nonqualified dividends”) are taxed at your normal marginal tax rate.

Let’s start by examining how qualified dividends were created in the first place. Then we’ll explain how that affects the rules governing them and ordinary dividends today.

The origin of qualified dividends

The concept of qualified dividends began with the 2003 tax cuts signed into law by President George W. Bush. Previously, all dividends were taxed at the taxpayer’s normal marginal rate.

The lower qualified rate was designed to fix one of the great unintended consequences of the U.S. tax code. By taxing dividends at a higher rate, the IRS was incentivizing companies not to pay them. Instead, it incentivized them to do stock buybacks (which were untaxed) or simply hoard the cash.

By creating the lower qualified dividend tax rate that was equal to the long-term capital gains tax rate, the tax code instead incentivized companies to reward their long-term shareholders with higher dividends. It also incentivized investors to hold their stocks for longer so as to be able to collect them.

It’s debatable as to whether the lower rate had the desired effect; in the 17 years that have passed, companies (particularly in the tech sector) continue to hoard a lot of cash, and buybacks were credited with being one of the biggest drivers of the 2009-20 bull market.

But it’s certainly true that dividends became more of a focus for both investors and the companies paying them following the 2003 tax reforms. Even tech darlings like Apple regularly pay dividends.

What makes them qualified?

To be qualified, a dividend must be paid by a U.S. company or a foreign company that trades in the U.S. or has a tax treaty with the U.S. That part is simple enough to understand.

The next requirement gets tricky.

The tax cut was designed to reward patient, long-term shareholders. So, to qualify, you must hold the shares for more than 60 days during the 121-day period that starts 60 days before the ex-dividend date.

If that makes your head spin, just think of it like this: If you’ve held the stock for a few months, you’re likely getting the qualified rate. If not, you’re probably not, or at least not yet.

For example, real estate investment trusts (REITs) and master limited partnerships (MLPs) typically do not pay qualified dividends. REIT dividends and MLP distributions have more complicated tax rules; however, in some cases, they might actually have lower effective tax rates.

Money market funds and other “bond like” instruments generally pay ordinary dividends. So do dividends paid out via an employee stock-option plan.

The good news: It’s actually not your problem to figure this out if you really don’t want to. Your broker will specify whether the dividends you received are qualified or not in the 1099-DIV they send you at tax season.

Knowledge can help you plan

If this is confusing, we can summarize like this: Most “normal” company stocks you’ve held for at least two months will have their dividends qualified. Many unorthodox stocks (such as REITs and MLPs) and stocks held for less than two months generally will not.

Also, while we summarized the tax basics above, here’s a look at how qualified dividends are taxed for every situation for the 2020 tax year: 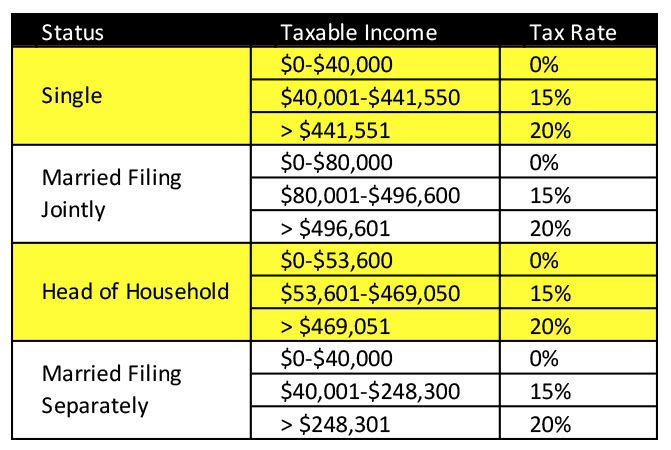