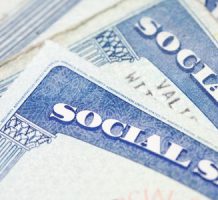 How to reduce tax bite on Social Security

After a lifetime of paying taxes on wages and other income, many people enter retirement expecting their Social Security benefits to be tax-free. But that’s often not the case. For some retirees, Uncle Sam takes a hefty bite of those benefits. Fortunately, there are ways to lower the percentage of Social Security payments that are subject to federal tax. Start with calculating... READ MORE 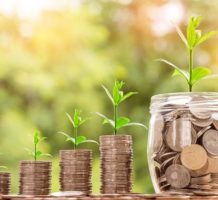 A guide to giving for the greatest impact

The recession and global pandemic are hitting charities where it hurts the most: in the wallet. Most fundraising professionals expect donations to decline in 2020 compared with previous years, a situation likely to continue through 2021, according to the Association of Fundraising Professionals. Meanwhile, the need for charity is climbing, particularly to combat rising poverty, hunger... READ MORE 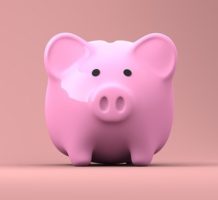 A long time ago in a galaxy far, far away, retirees could live off the interest from their CDs and bonds. A lot has changed since then. With interest rates now at historical lows, retirees are feeling the pinch. This doesn’t mean retirement is out of reach. It means we need to plan a little smarter and harder. Here are three ways to boost retirement income: Reduce your... READ MORE 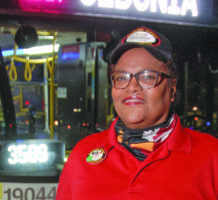 Baltimore resident Emma Smith, 61, was looking for her big break last year. She had been working hard as a security guard, but still wasn’t making enough money to comfortably pay the bills. “They took pride in saying that they paid people 60 cents over minimum wage. Wow,” Smith said sarcastically. She had recently received a commercial driver’s license from a local training... READ MORE 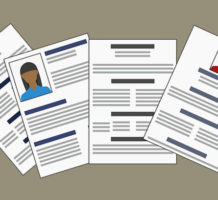 For the first time in nearly 50 years, older workers face higher unemployment than their midcareer counterparts, according to a study released in October by the New School, a university in New York City. The pandemic has wreaked havoc on employment for people of all ages. But researchers found that during its course, workers 55 and older lost jobs sooner, were rehired slower, and... READ MORE 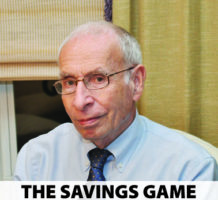 Can you pass a retirement literacy quiz?

The American College of Financial Services periodically conducts a retirement literacy quiz for prospective retirees. The 2020 quiz consists of 38 questions covering all important retirement issues. Unfortunately, 8 out of 10 individuals taking the 2020 quiz failed to get a passing grade. More than half of respondents underestimated the life expectancy of a 65-year-old man. Only 31% have ... READ MORE