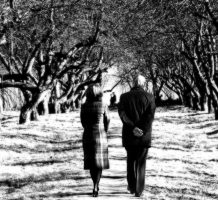 Taking charge of how we live as we age

The following is adapted from the introduction to the recently published book, With a Little Help from Our Friends: Creating Communities As We Grow Older (2014, Vanderbilt University Press) by Beth Baker, a writer living in Takoma Park, Md. The book explores many creative housing options for older adults, from home sharing to cohousing to aging-in-place villages.Lynne Moore, a 50-something... READ MORE 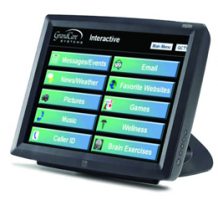 By Laurie Orlov and Barbara Ruben Posted on April 23, 2012

From wireless monitoring systems to devices that call for emergency response, technology that helps older adults live at home is growing by leaps and bounds. Below are five devices that have recently gone on the market. They not only allow people to live at home longer, but let them communicate with family members quickly and easily.The GrandCare System connects via Internet and... READ MORE 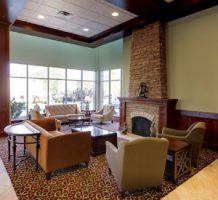 The retirement community of the future

With retirees increasingly worrying about outliving their savings, Friendship Retirement Community is looking to address the concern with the assistance of architecture students.The Roanoke retirement community that currently is home to nearly 900 people is in the early stages of developing a research partnership with two of Virginia’s leading architecture schools. The aim is to... READ MORE

According to many surveys, most retirees would prefer to remain in their present home in a familiar, intergenerational neighborhood rather than move to a retirement community.But what about all the chores? And how can homeowners obtain qualified healthcare and transportation when needed?One solution can be to form supportive neighborhood “villages,” where residents pool their... READ MORE 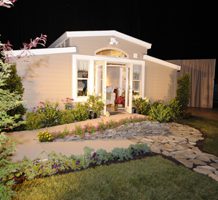 Cottages bring caregiving to the backyard

Virginia minister Ken Dupin heard the worries over and over again from parishioners. There were older church members wondering how they could remain independent when their daily living needs increased with age, and younger members concerned about frail loved ones living on their own.So he envisioned a high-tech, fully-furnished diminutive modular home that could be placed in a... READ MORE 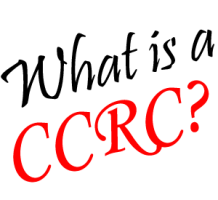 It’s an intriguing but tricky sell: Leave your home and neighborhood while you’re still relatively healthy and move to a retirement community that offers a range of housing, country-club-style amenities and access to future care.To pay for your new setting, called a continuing care retirement community (or CCRC), you fork over a hefty entrance fee, stiff monthly fees or both.... READ MORE 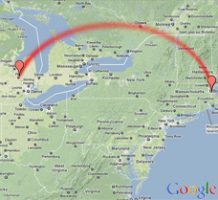 Caregiving from a distance? Plan ahead

Visiting her mother a little more than a year ago, Ann Hofkin confronted a harsh reality: The 84-year-old was slipping. Checks weren’t cashed, the cat’s litter box was dirty, and there wasn’t much food in the refrigerator. The usually tidy home was in disarray. Hofkin’s mother also seemed depressed. She had little interest in eating. “I was concerned that she was taking very... READ MORE 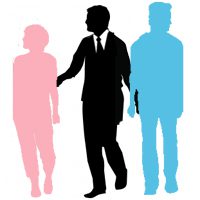 In 2007, John and Ginger Price knew that it was time to move John’s mother, Mayna, from an assisted-living facility in South Carolina to a nursing home near their home in Seven Hills, Ohio. John’s sister, who lived in South Carolina, could no longer shoulder the increasing caregiving responsibilities.But Mayna was having none of it.“She didn’t want to move,”... READ MORE 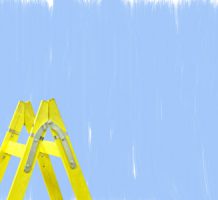 Remodel or renovate to stay in your home

This spring, when Travis Slocum and his partner contemplated selling their home in Washington, D.C., they had high hopes of upgrading to a larger place. After all, in recent months, nationwide news has underscored falling home prices and historically low mortgage rates, both boons for would-be home buyers.But Slocum found the selection disappointing. “We really didn’t find... READ MORE 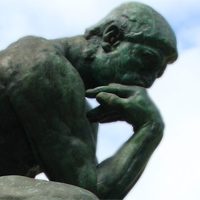 What do people think of assisted living?

For the past nine years, a team of researchers from the Center for Aging Studies at the University of Maryland, Baltimore County (UMBC) has been studying assisted living settings in Maryland from urban, rural and suburban locales.With funding from the National Institute on Aging, we have interviewed more than 500 residents, family members and staff members in 17 different assisted living... READ MORE