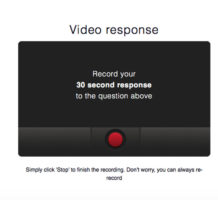 Allan Horlick enjoyed a whirlwind career as a television producer that had taken him from managing the NBC television station in Washington, D.C., to launching CNBC and NBC Asia from Hong Kong, and then serving as president of CNBC and NBC Europe, based in London. When he turned 50, he decided to retire from all that, and return to America to golf his days away in Florida. “I did... READ MORE 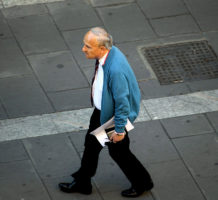 It can be difficult for older adults to continue living on their own if their family members are constantly worried about them. Now there’s an app specifically designed to provide peace of mind to independent older adults and their loved ones: Safe365. Safe365 is a free, downloadable application for mobile phones that tracks the location of other people in real time. It also can notify ... READ MORE 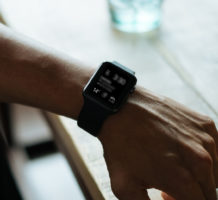 A study suggests the Apple Watch can detect a worrisome irregular heartbeat at least sometimes — but experts say more work is needed to tell if using wearable technology to screen for heart problems really helps. More than 419,000 Apple Watch users signed up for the unusual study, making it the largest ever to explore screening seemingly healthy people for atrial fibrillation, a... READ MORE 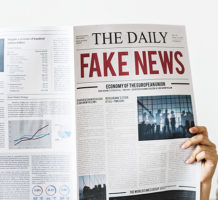 Identify fake news; don’t send it to others

Q. I recently read that older adults are the number one purveyor of fake news on the Internet. Is this true, or is it fake news, too? If it’s true, how can we go about spotting fake news? A. Yes, it’s true. According to a recent study published in the journal Science Advances, people 65 and older are almost four times more likely to share fake news on social media than younger... READ MORE 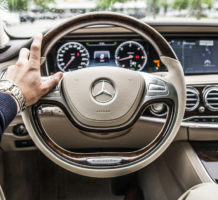 Would you pay more for a car or SUV that warns you if you’re falling asleep or not paying attention behind the wheel? Auto companies are figuring that, because your life could depend on it, you will. As safety features such as automatic emergency braking and lane-centering make their way from luxury vehicles down to lower-cost rides for the masses, distracted driver alert systems are... READ MORE 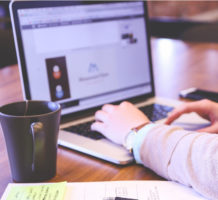 Find a laptop that fits you and your needs

For all the convenience and computing power that smartphones and tablets offer, sometimes a full-fledged computer is still the best tool for completing tasks at home or even on the go. Today’s laptops typically have faster processing speeds, more storage capacity and longer battery life than their recent predecessors. Many have also taken cues from tablets to become more versatile,... READ MORE